A Tale of an International Drone Company with Winnipeg Roots

Volatus Aerospace is a publicly traded drone company on the TSX in Canada and OTC market in the United States. It has been rapidly growing since it launched in November of 2019, shortly after a call with a Winnipeg-based drone company. Matthew Johnson was the CEO of M3 Drone Training Zone, the first company to join Volatus on its journey to the public domain. Volatus is now operating in the United States, the United Kingdom, South America, and Canada. Matthew is now Vice President of Education and Agriculture Programs.

Matthew will share how he started out as a school teacher exploring drone technology as a side hustle in 2015, growing his business through partnerships, and finally how Volatus has grown to become one of the leading drone technology companies in North America. 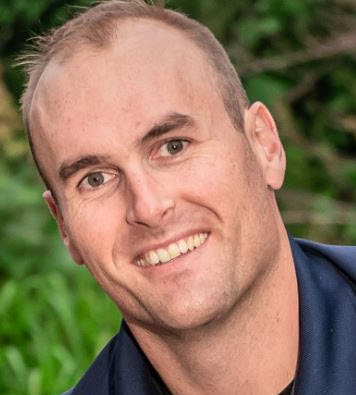 Matthew is responsible for developing and managing the Educational programming at Volatus Aerospace. He specializes in agricultural/forestry-related activities involving the collection and interpretation of multispectral data. He has extensive experience utilizing high resolution and multispectral imagery to deliver quantitative data analytics to customers across a variety of industrial niches, including agriculture, construction, utilities and telecommunications.

After 10 years in the Canadian Armed Forces, and while teaching high school mathematics, Matthew founded a drone-based data acquisition company: M3 Drone Training Zone in 2015. It was one of the first aerial data service providers in the agriculture space in Canada.

Matthew Johnson was named as one of the Top 7 Drone Visionaries in Precision Agriculture by the Commercial UAV News and was keynote speaker at the Drone Synergies Conference in Dubai, UAE.

Most recently, Matthew spoke on a panel of AgTech leaders at the Commercial UAV Expo in Las Vegas, in 2021, and is speaking about the Science Experiential Aerial Research (SEAR) program at the Future of Education Technology Conference (FETC) 2023 in New Orleans, and the Educating for Careers Conference 2023 in Sacramento.